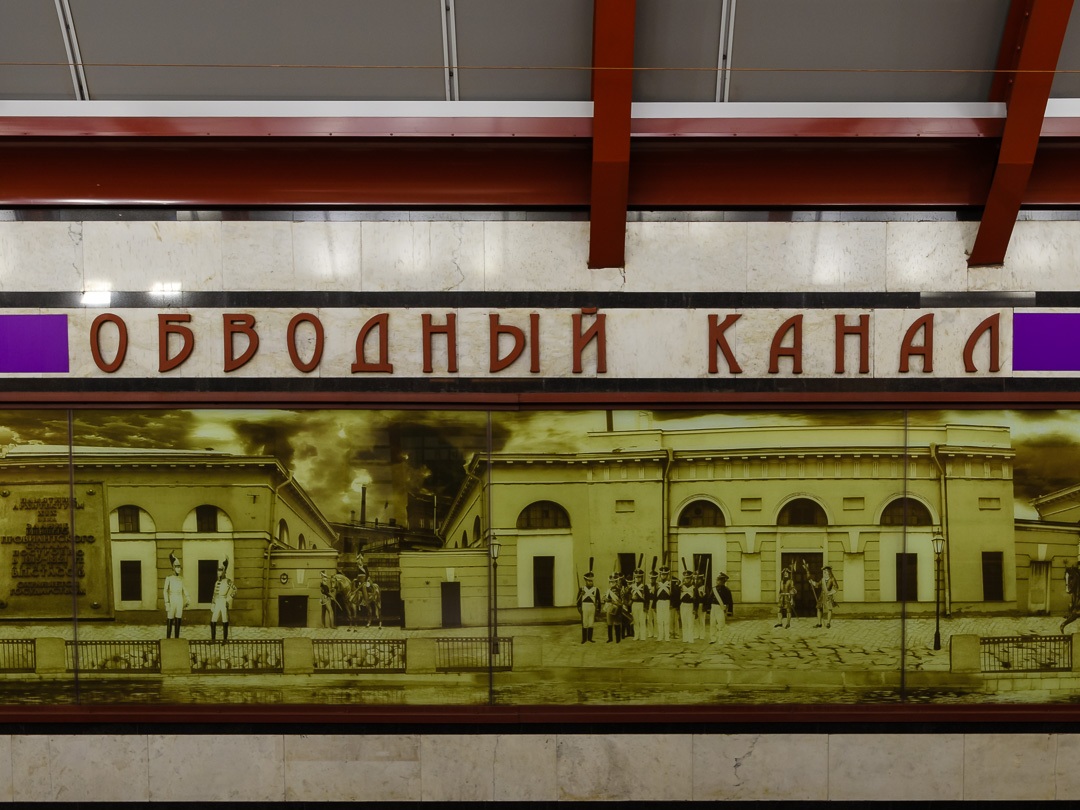 Freshly back from Sankt Petersburg, my head is still too full of impressions that I have to sort through, but there is one thing i can share with you right now: If you ever visit Russia*, learn Cyrillic.

I’ve never felt as foreign in any place of the world I’ve been to as I have stepping off the plane at Pulkovo Airport in Sankt Petersburg and immediately being surrounded by Cyrillic letters everywhere. Now, knowing that I was going to travel to Russia, I had actually bought an online course in Russian, but, life being what it is, my initial grand plan of doing a lesson per day evaporated rather quickly and I was left knowing a handful of basic words (like privyet or ras, dwa, tri)and maybe half the Cyrillic alphabet. Suddenly being surrounded by these strange glyphs (and a handful of false friends) was quite overwhelming. But finding half familiar words made up mainly of letters I knew helped me get practice in identifying the other ones; funnily enough, one major piece of help was seeing an ad for Arnold Schwarzenegger (Арнольд Шварцнеггер) appearing at a summit in St. Petersburg, without which I’d probably never have figured out Ш being the equivalent of „sh“.

Once I got into the habit, I often stopped in my tracks (to the dismay of my girlfriend) trying to decipher some Cyrillic sign or advertisement. And it really helped. Even without understanding any of the words (or just reading a graffiti on the street asphalt saying „PUTIN“), just being able to decipher the letters themselves made me feel a lot less out of place.

Seriously. Wherever you go, even if you can’t be arsed (or don’t have the time) to learn the language, make an effort to learn the alphabet. You can thank me later.

*) or any other country using the Cyrillic alphabet