END_OF_DOCUMENT_TOKEN_TO_BE_REPLACED

Everything that follows contains huge spoilers for Avengers:Endgame, so don’t continue reading this post before seeing the movie!

END_OF_DOCUMENT_TOKEN_TO_BE_REPLACED 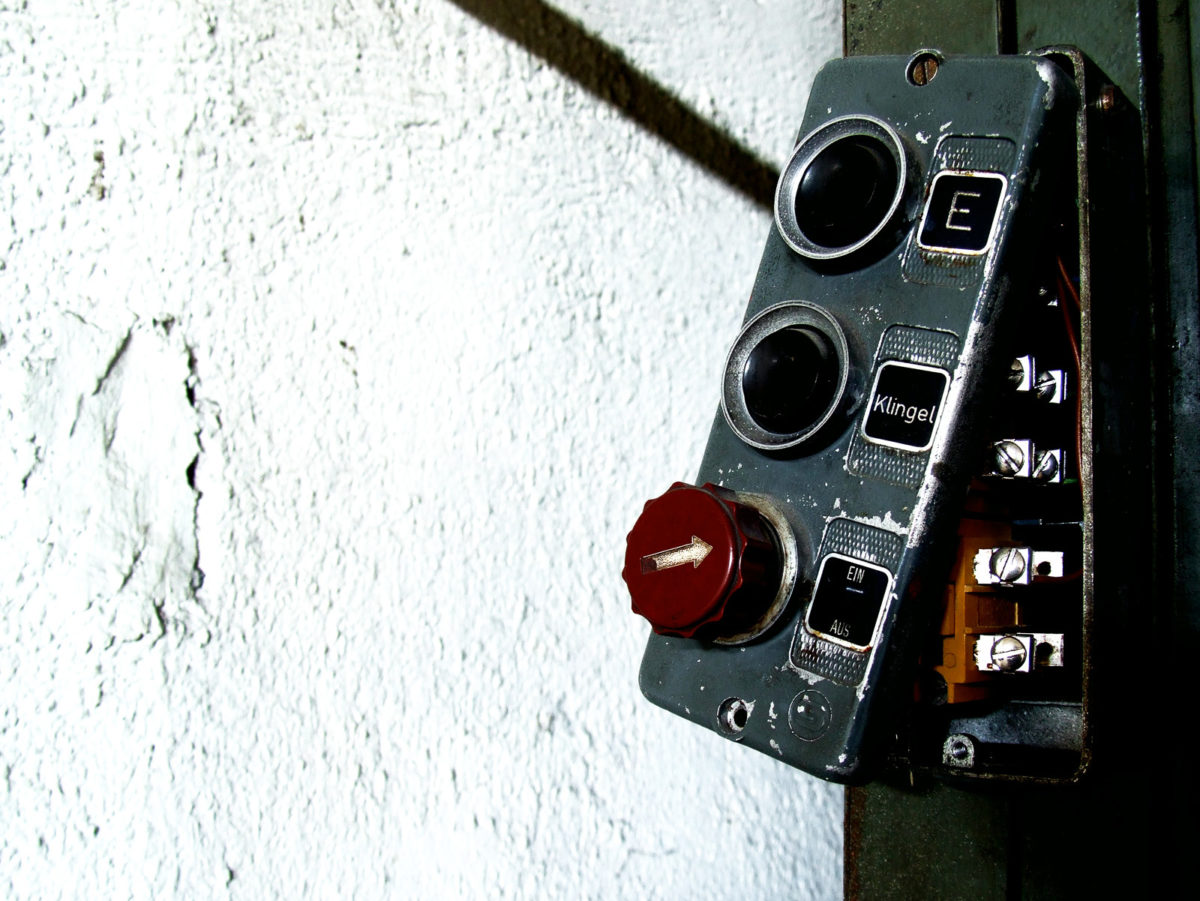 Raise your hand if you know the Box of Fear.

If you didn’t raise your hand, I’m certain you still know it by some other name. Because everybody has one. Maybe it’s the Box of Procrastination to you. It’s where the things end up that we should be doing, but for some reason don’t. Often that reason has to do with some kind of fear or anxiety (also quite often, we don’t admit that). We tell ourselves it’s laziness. Or maybe „the circumstances“ just aren’t right. Or we are so sure that we’re gonna do it tomorrow, we obviously can’t be afraid of it. For most of us, our tax returns are in that box (mine too, but since I’m no longer self-employed it’s not really a problem anymore).

But my Box of Fear is full of photographs.

It’s overflowing with RAW files, neatly sorted into folders on my hard drive and collections in my Lightroom catalog. Places I’ve been, things I’ve seen, stuff I want to share with the world. I really do. But I never did. Because you see, if I did, you would know I am a fraud. A talentless hack. Someone who shouldn’t hold a camera. Impostor Syndrome is a bitch. It’s always been part of me. Sometimes it gets better, sometimes it gets worse. Often I look at what I shot and it’s all just bland and uninspired to me.